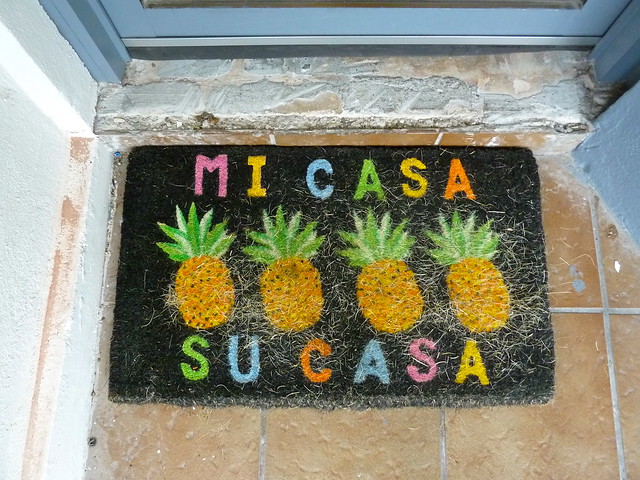 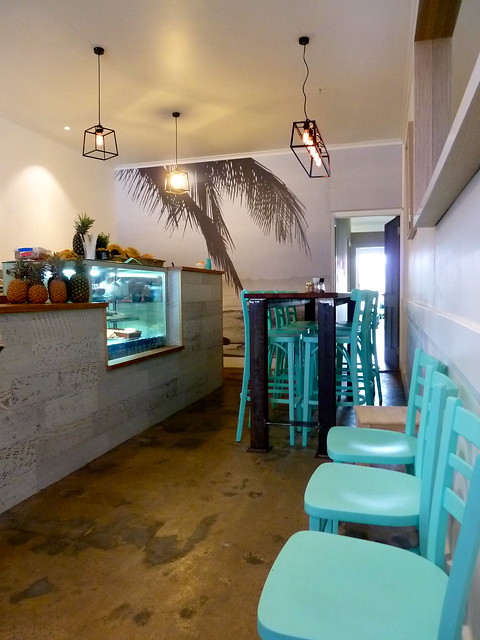 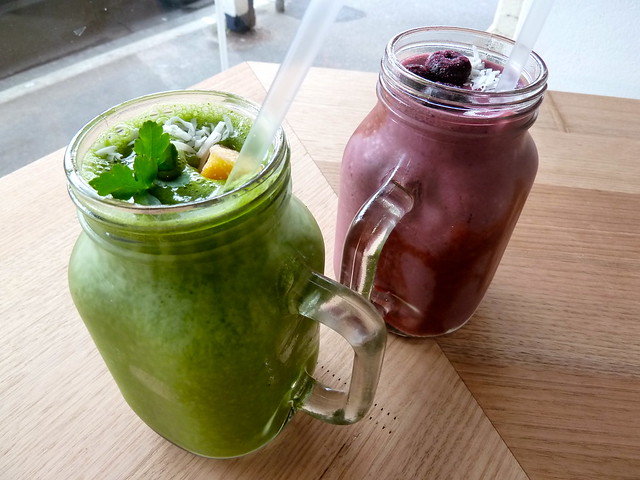 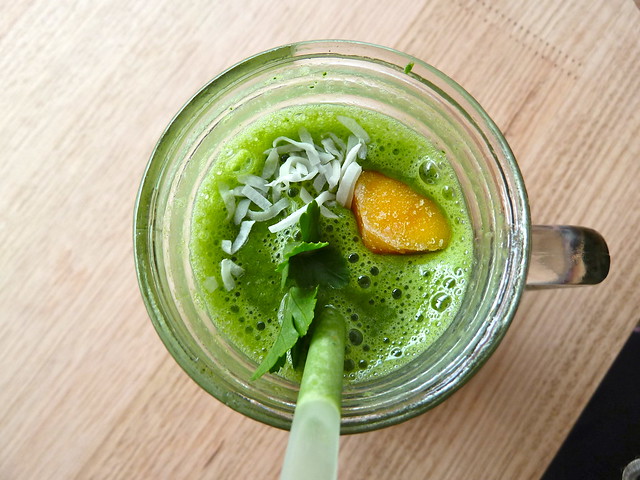 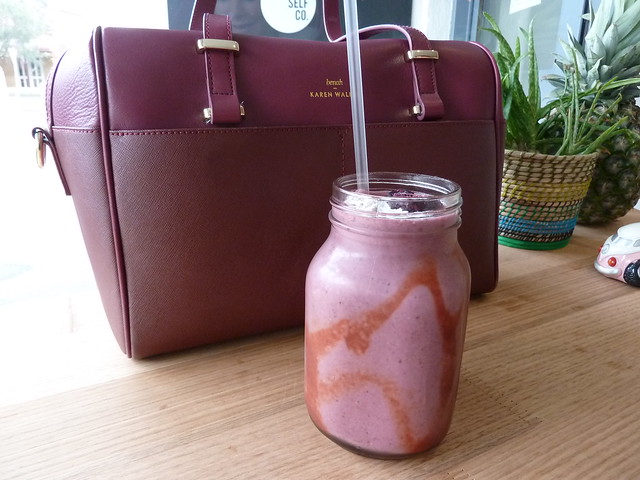 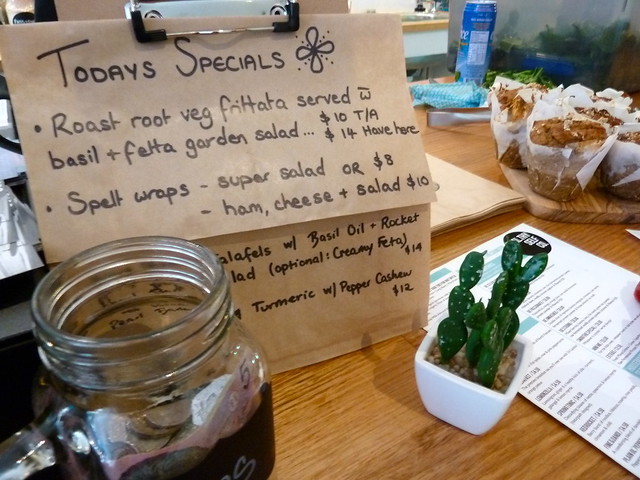 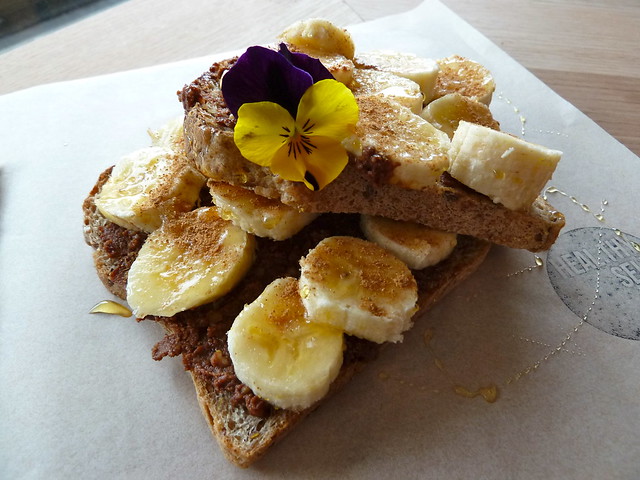 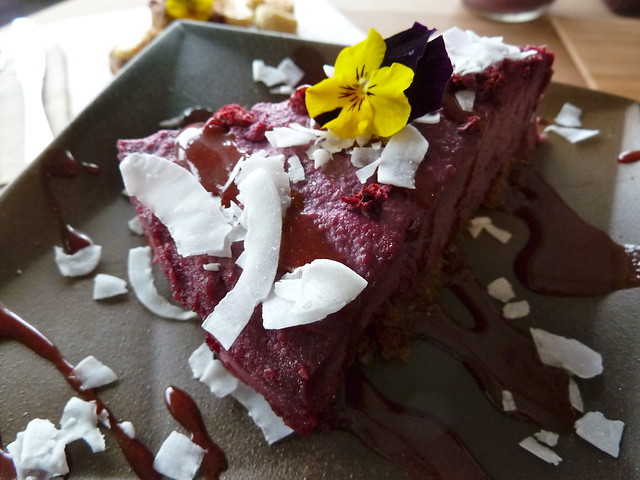 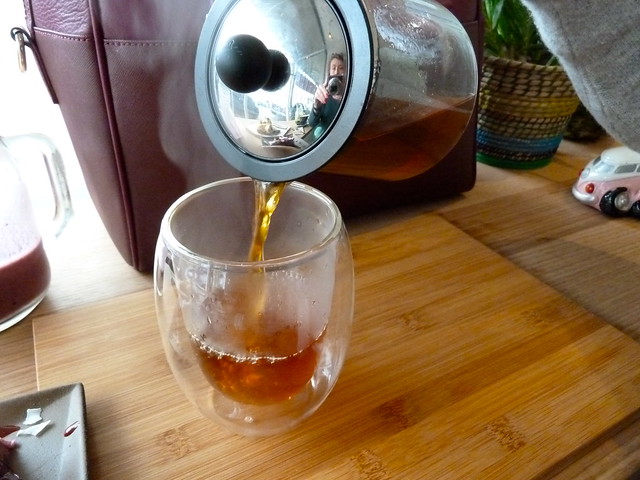 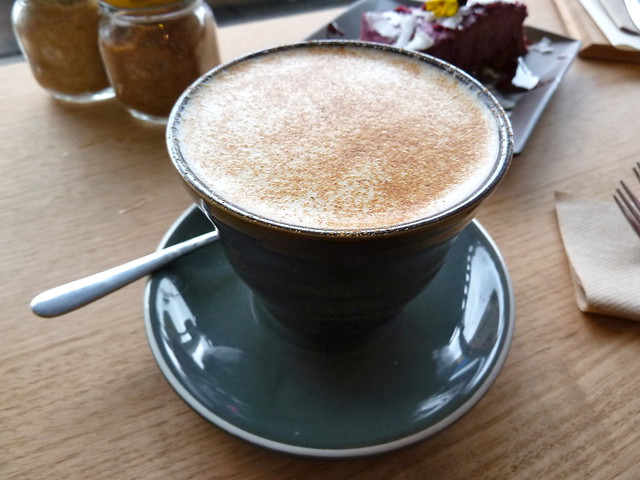 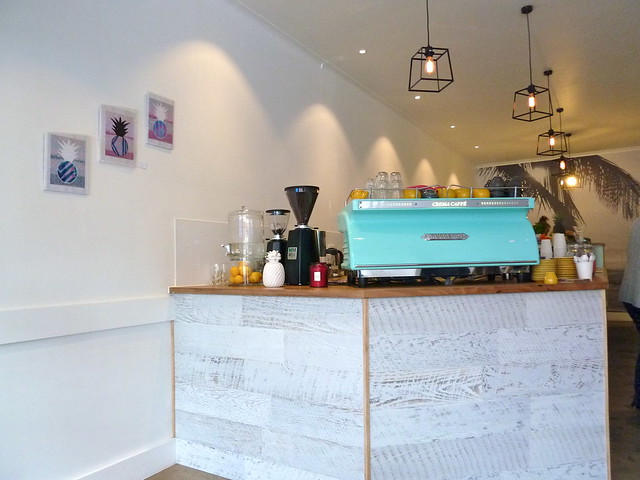 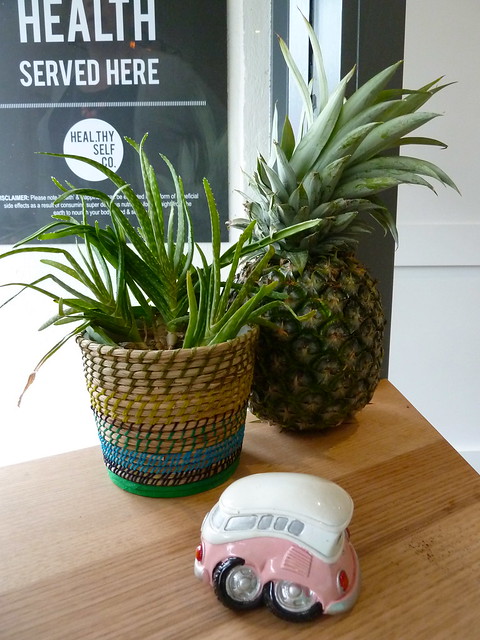 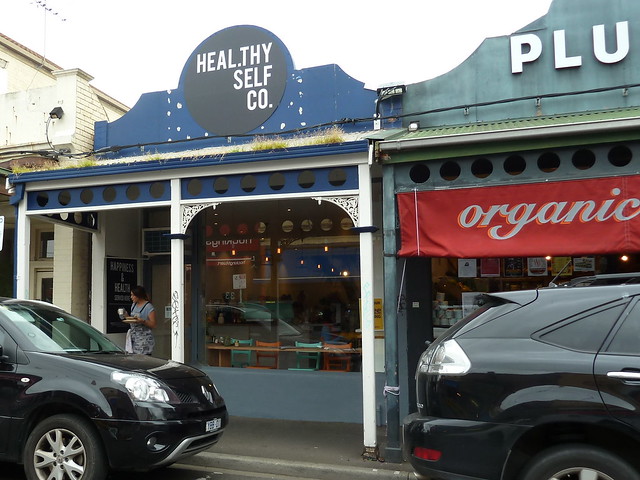 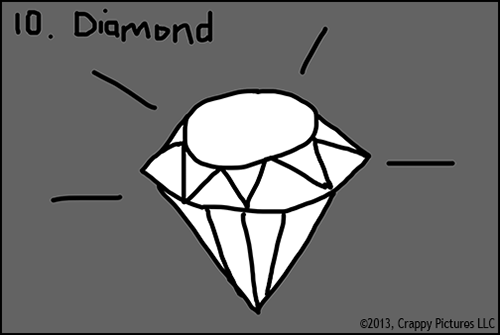 Posted by Lauren aka Ms Baklover at 10:51 AM 6 comments 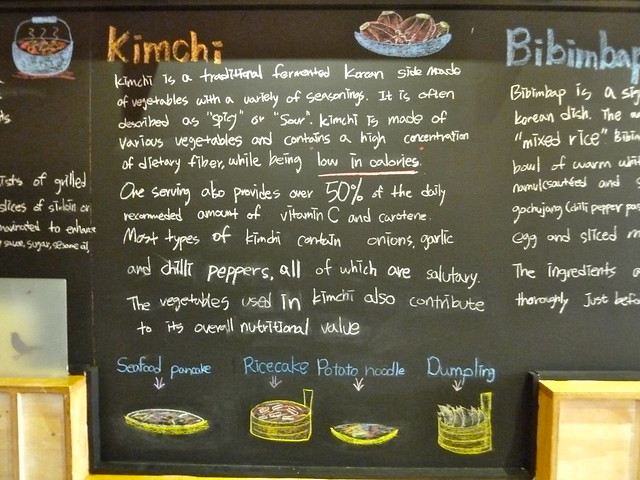 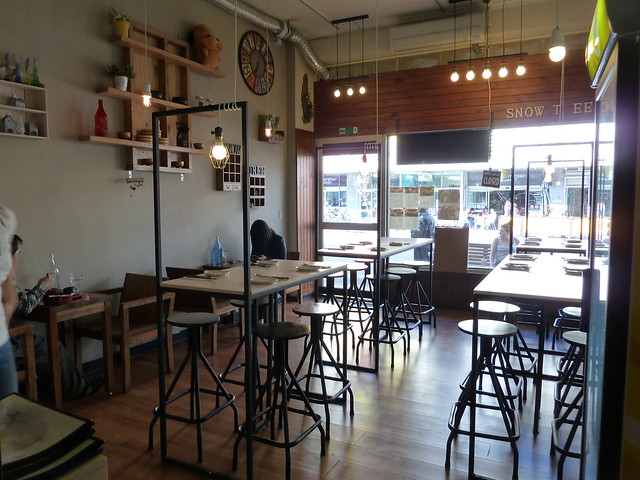 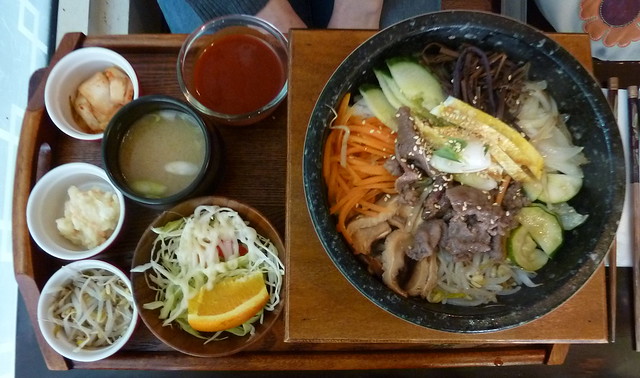 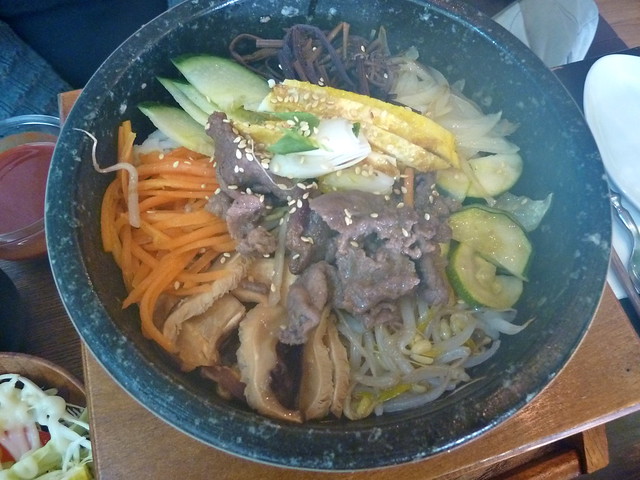 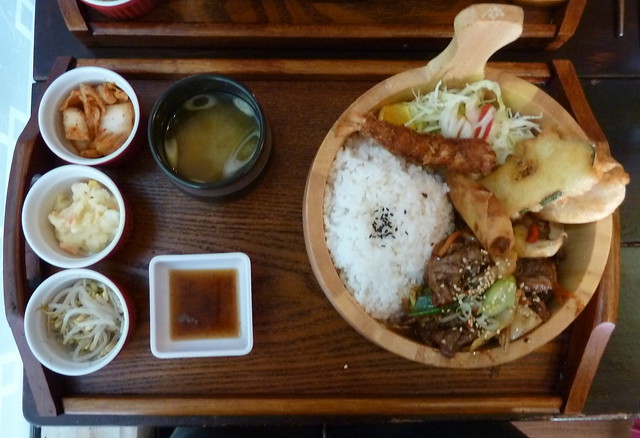 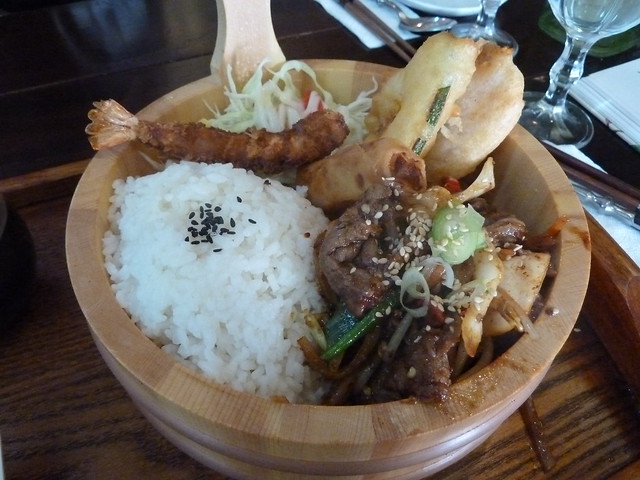 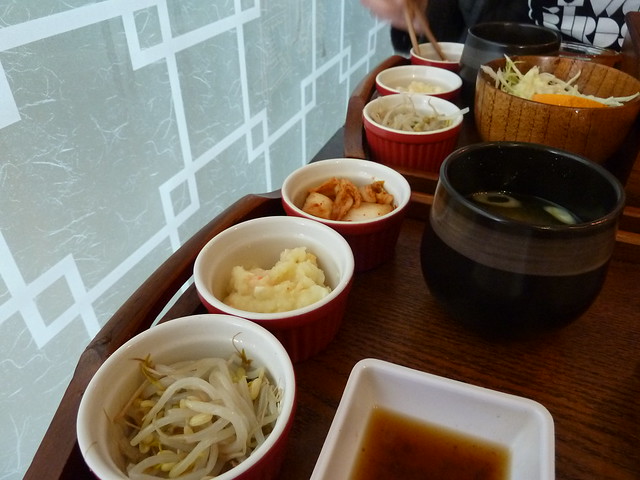 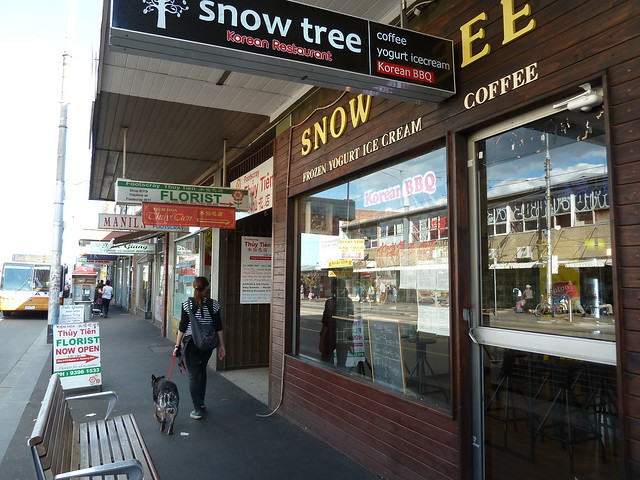 Posted by Lauren aka Ms Baklover at 4:51 PM 8 comments