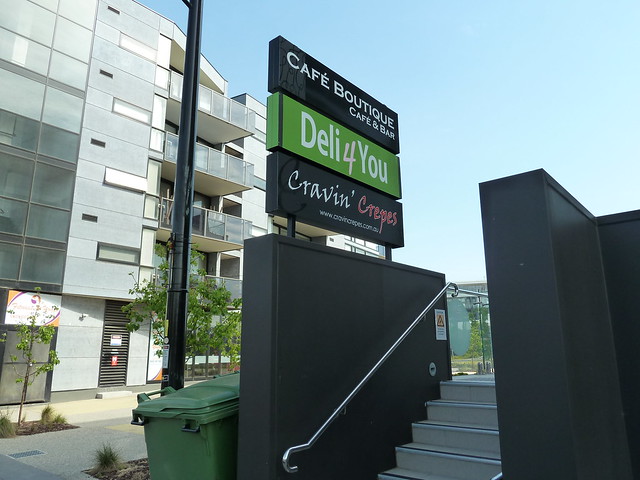 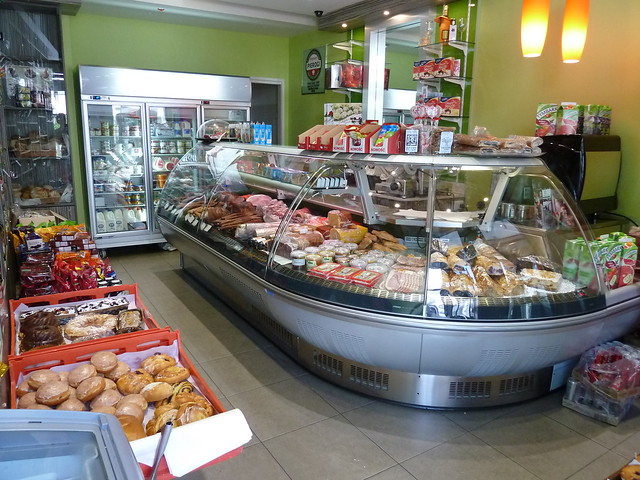 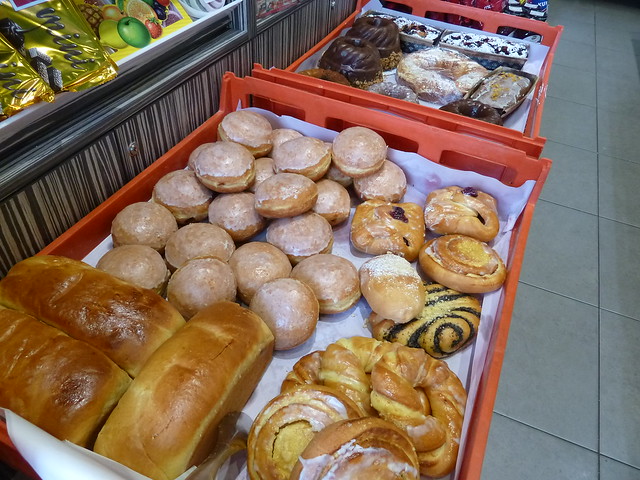 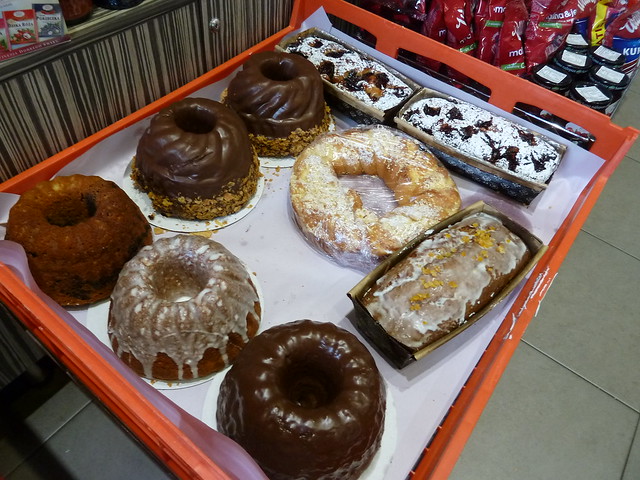 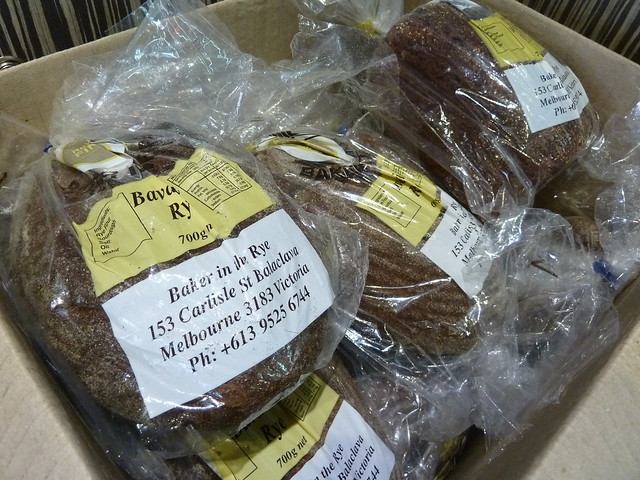 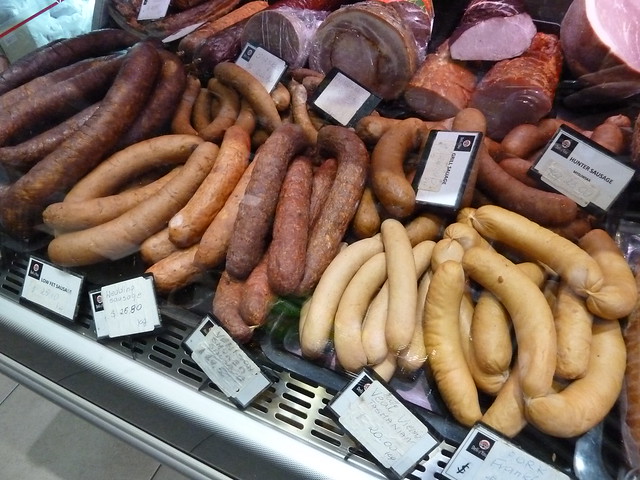 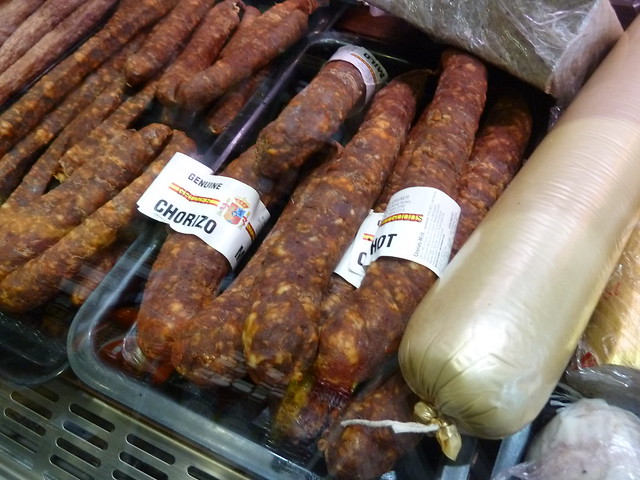 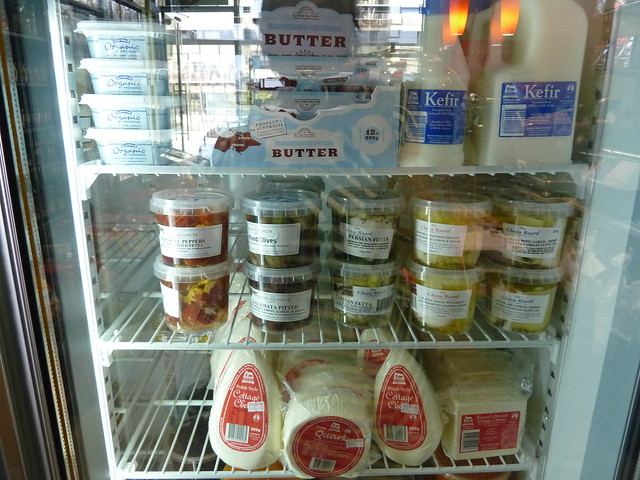 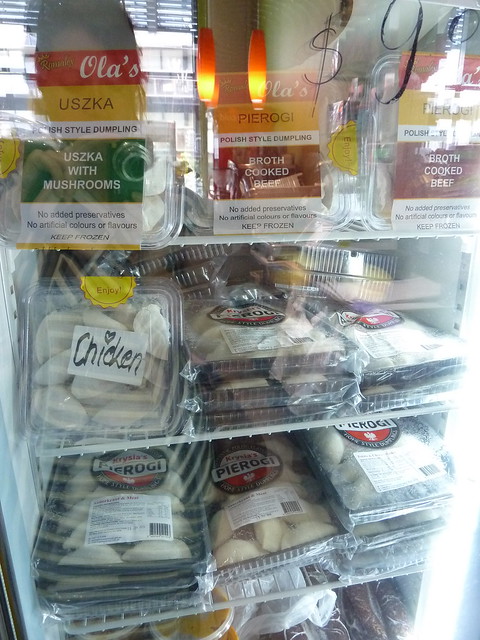 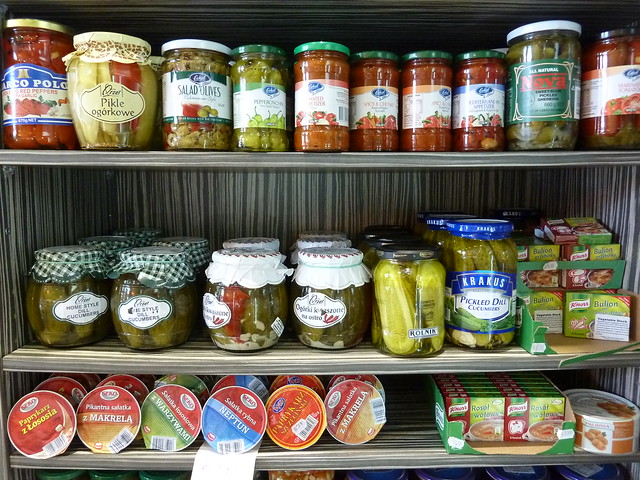 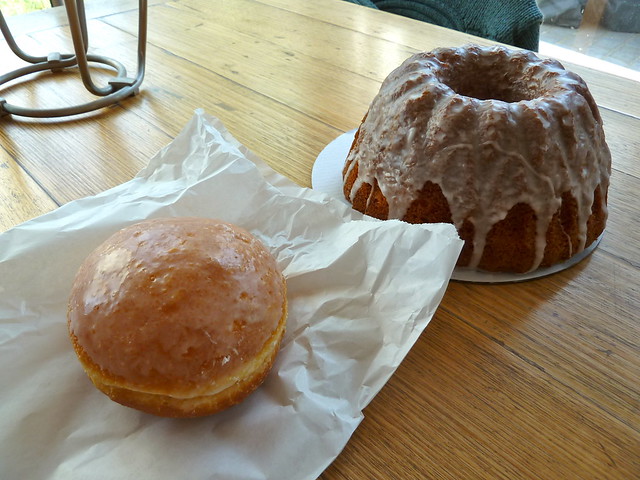 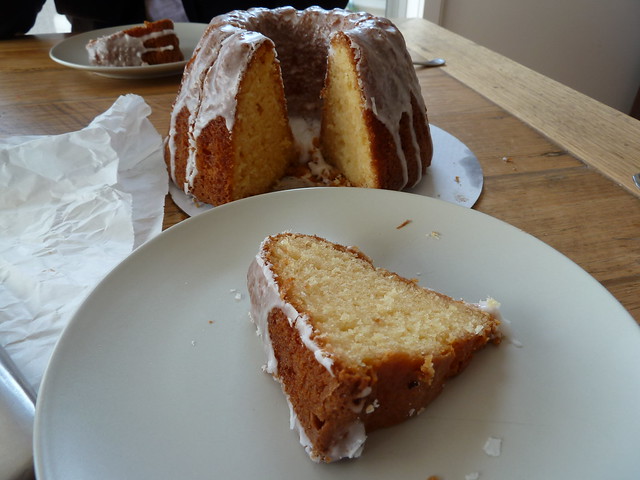 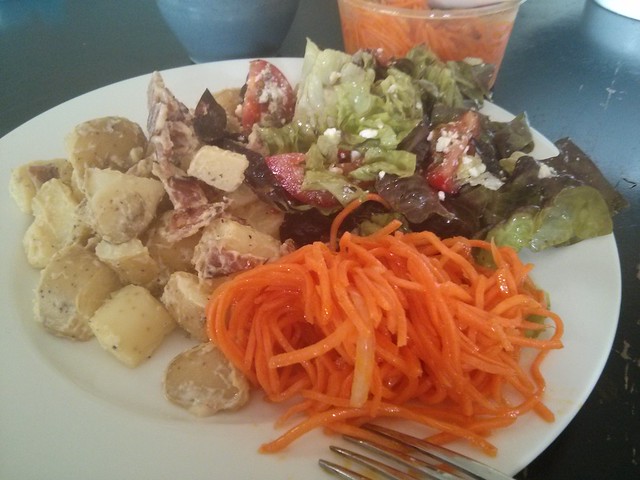 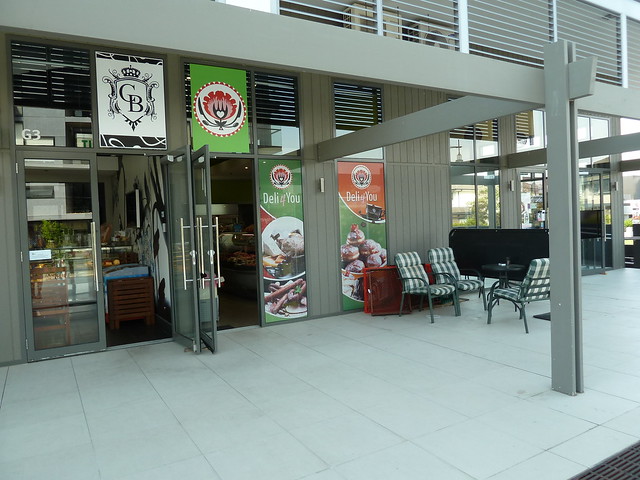 Posted by Lauren aka Ms Baklover at 1:39 PM 7 comments

Imagine walking into a brunch place and there being 300 things on the menu.  Eggs with bacon, eggs with spinach, eggs with spinach and bacon, muesli with yoghurt, muesli with fruit...  Sounds crazy, right?  No wonder people get thoroughly overwhelmed when leafing through the 20+ pages of most Vietnamese restaurant menus. 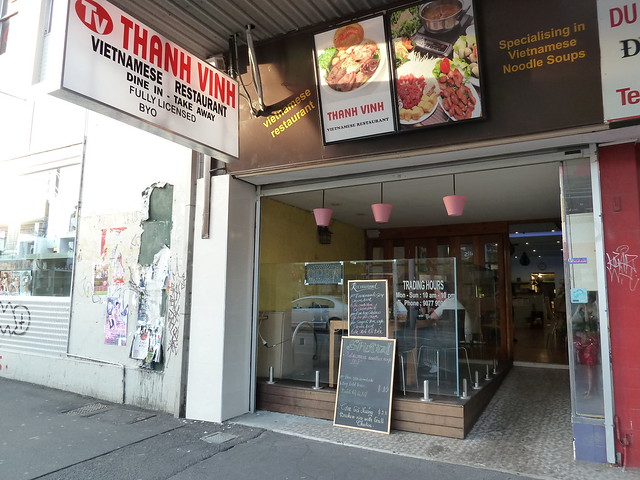 The trick to navigating them, though, is realising that no one place can do EVERYTHING well, but every one place has some specialties.  Newbie Thanh Vinh has just opened up on the old site of Phong Dinh, and makes it really easy for you with a list of specials out the front. 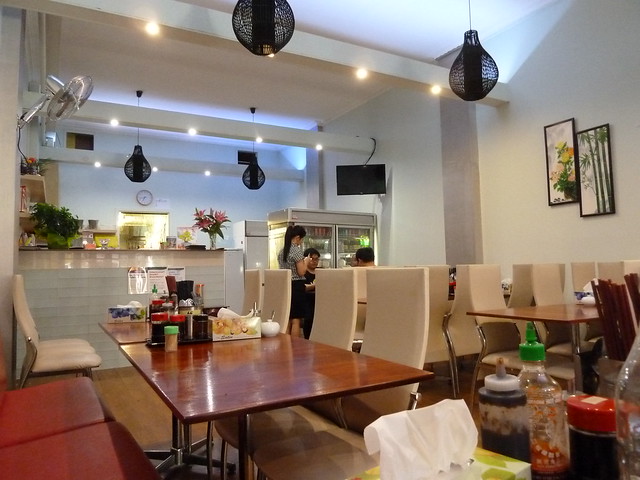 I'm sad Phong Dinh is gone, and hope Bao and Anh are doing well wherever their next opportunity has taken them.  The team at Thanh Vinh have kept the layout the same but brightened up the space with some pretty pics and lightshades. 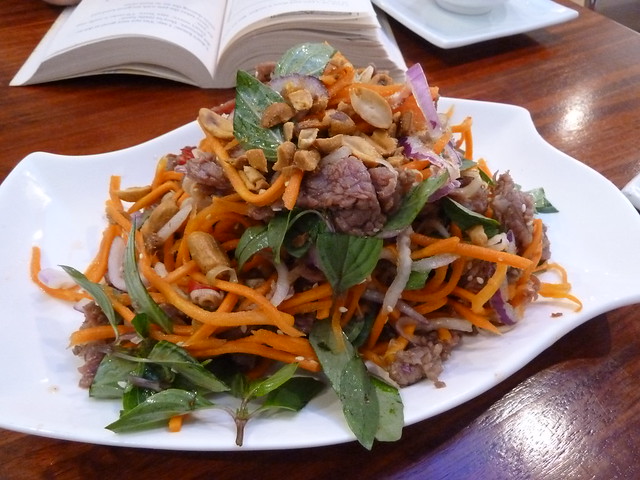 This was a standout rare beef coleslaw.  It was actually quite different to other renditions, with loads of pungent aniseed Thai basil and diced lemongrass.  The beef was truly rare, almost tartare-like, and the whole thing packed a wicked chilli punch.  I loved it. 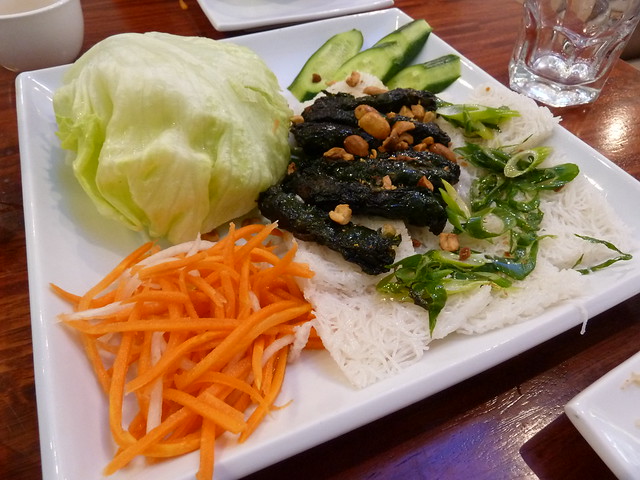 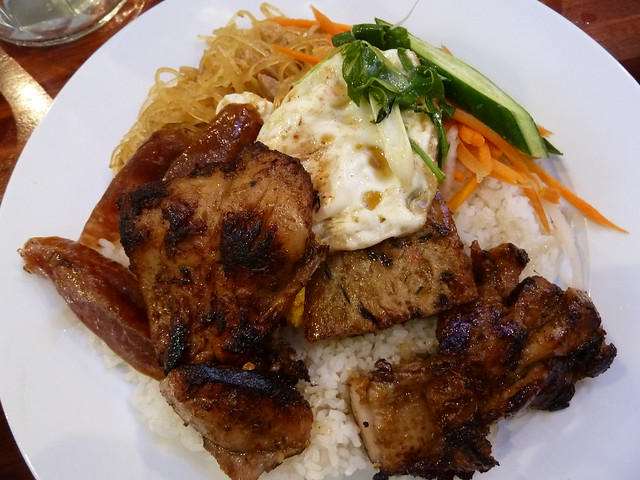 In Anglo Australia, you have meat n' three veg.  In Vietnam, you have veg n' three meat!  This special chicken broken rice is a new take on the standard com tam dac biet.  There's the runny-yolked fried egg, the bi (shredded pork skin) and steamed pork cake, but instead of the usual pork chop, there are two juicy grilled chicken fillets PLUS bonus Chinese sausage slices.  This meat love-in comes on top of lots of broken rice, with a bowl of broth on the side and one or two bits of token cucumber.  Highly recommended, even if it's not super cheap at $15.

If you want to see the menu, you can do so on Thanh Vinh's Facebook page right here.  But all you really need to do is order the beef coleslaw.  Order the special chicken broken rice.  Order whatever other special takes your fancy.  Eat.  Smile.  Repeat.  Thanh Vinh, welcome to the 'hood.

Posted by Lauren aka Ms Baklover at 10:28 AM 0 comments